Please meet Clarence Saiffer (23). Clarence is suffering from cerebral palsy. Since 2011, he has been going back to school, thanks to the mediation of WhyNot. And with good results. Today Clarence has his first day at university!

Clarence completed high school with excellent grades, and thus gained direct access to the university. This is a dream for many in Kenya. As the first WhyNot alumnus, Clarence will start his first academic year today. He wants to get a bachelor's degree in project planning management. To celebrate this success, WhyNot organized a surprise party for him and two other students. Clarence was very surprised!

During his primary school stay, Clarence was an outgoing and hardworking boy. He participated in most school activities, also because he did not want to be left out. He was active in drama, poetry, public speaking, debates and even sports. He never shunned public activities, because he is ambitious and wants to do great things.

After successfully completing primary school in 2017, he was invited to move on to special secondary education. Life was not easy for him there. Due to his cerebral palsy, his spasms increased and he was unable to use his hands to write. That is why the school temporarily provided him with a laptop and he received extra guidance. His teachers motivated him and his parents have always supported him.

With the advent of the laptop, Clarence also began to write and write poems about the things he experienced. In 2020 we helped him set up his own YouTube channel to increase his reach. With his stories and poems, he gives hope and inspiration to other people with special needs. Clarence is now often in demand as a speaker. For example, he contributed to the United Nations International Day and the Cerebral Palsy Day, which draws attention to people living with cerebral palsy.

Due to his writing limitations and the need to do more computer work during college, Clarence started a two-month computer course at Shanzu Teachers College. WhyNot largely pays for this course. In addition, we also want to help him buy his own laptop and the tuition fees that he will have to pay.

Clarence has come a long way in his life. And he has other big plans too: he wants to become an environmentalist to preserve the flora and fauna in Kenya and elsewhere, while also further shaping his passion for poetry. For this he needs our support now more than ever.

Would you like to help Clarence finance his studies, travel and accommodation expenses, laptop and film camera? This requires € 3,500. Any contribution is greatly appreciated. Please use the following link to perform a one-time donation: https://betaalverzoek.rabobank.nl/betaalverzoek/?id=x1J4tBTKQpyQPrMOHpNK4w&qsl_reqcnt=1
Of klik op “word donateur” bovenaan de website om een donatie te doen. 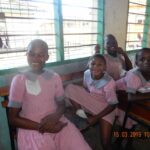 Sophy in the sewing studio 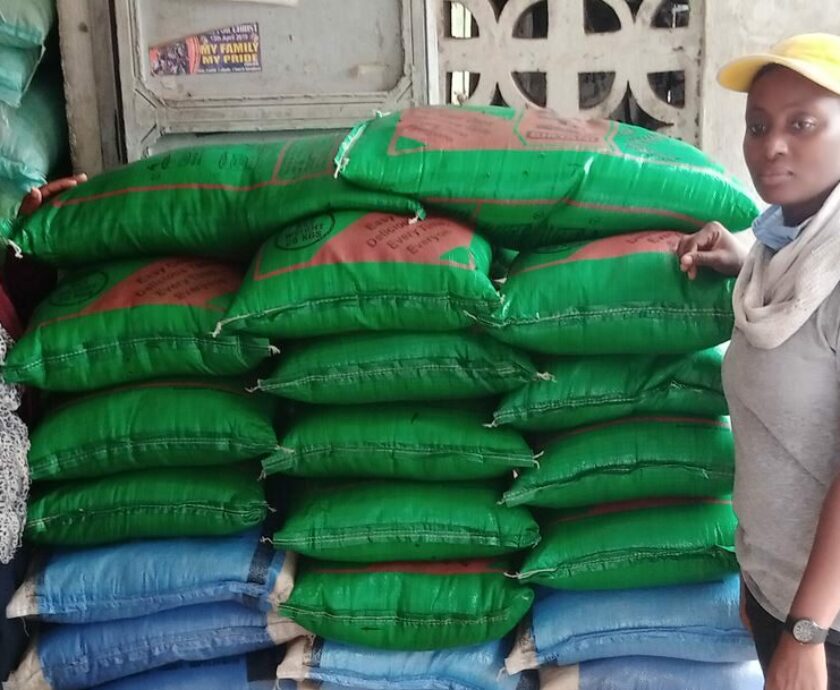 Project ´give a food package´ 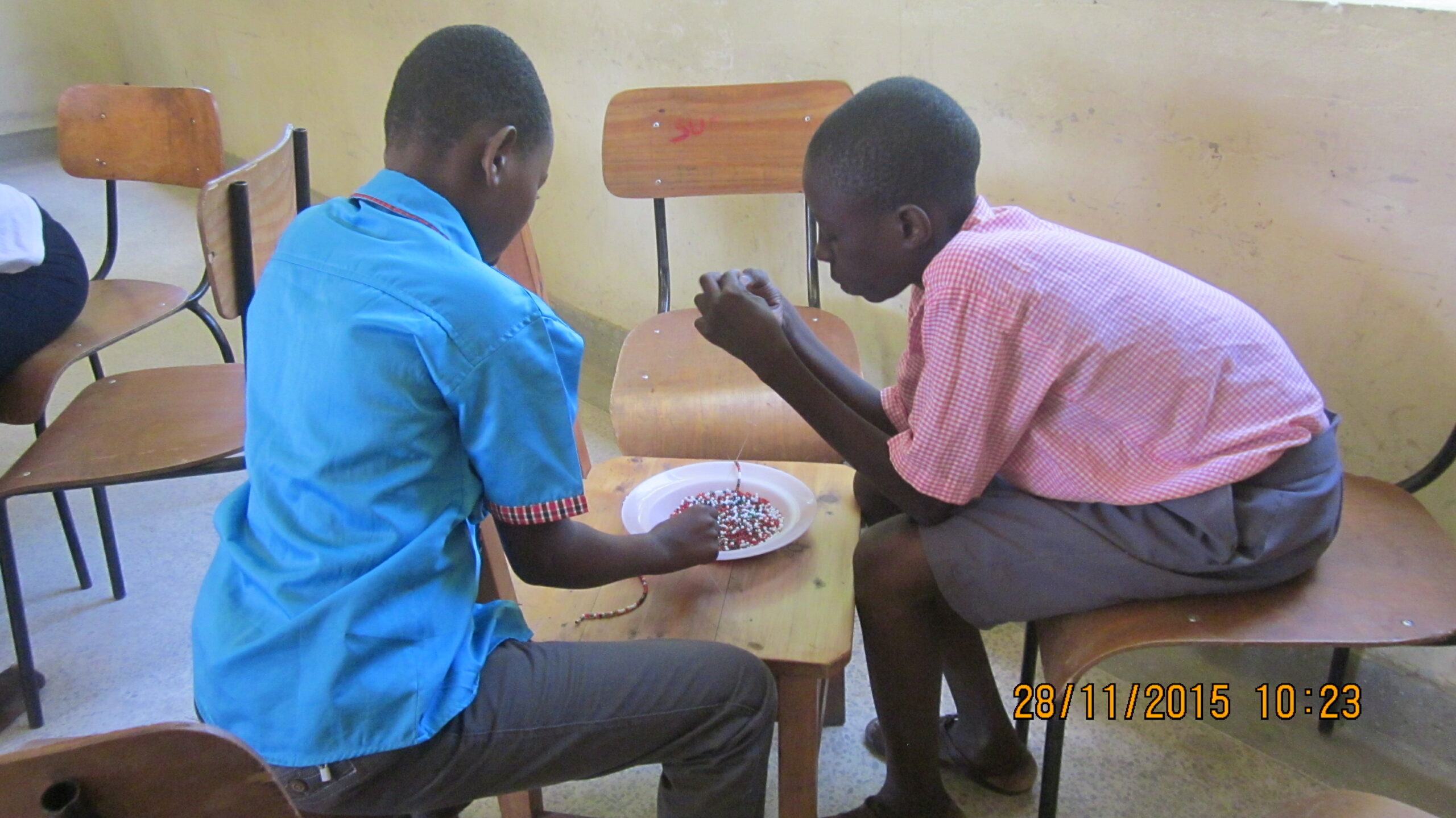 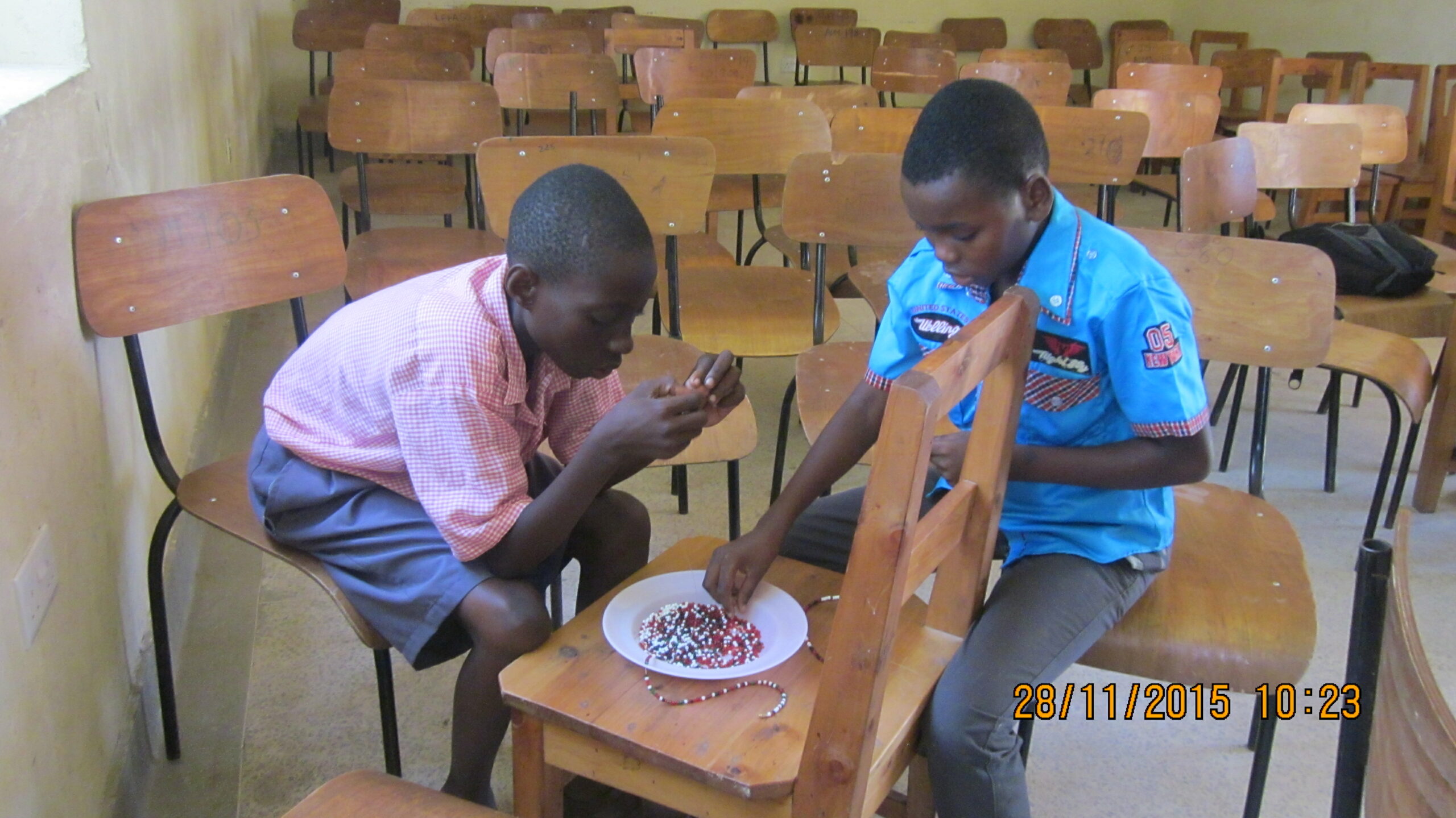 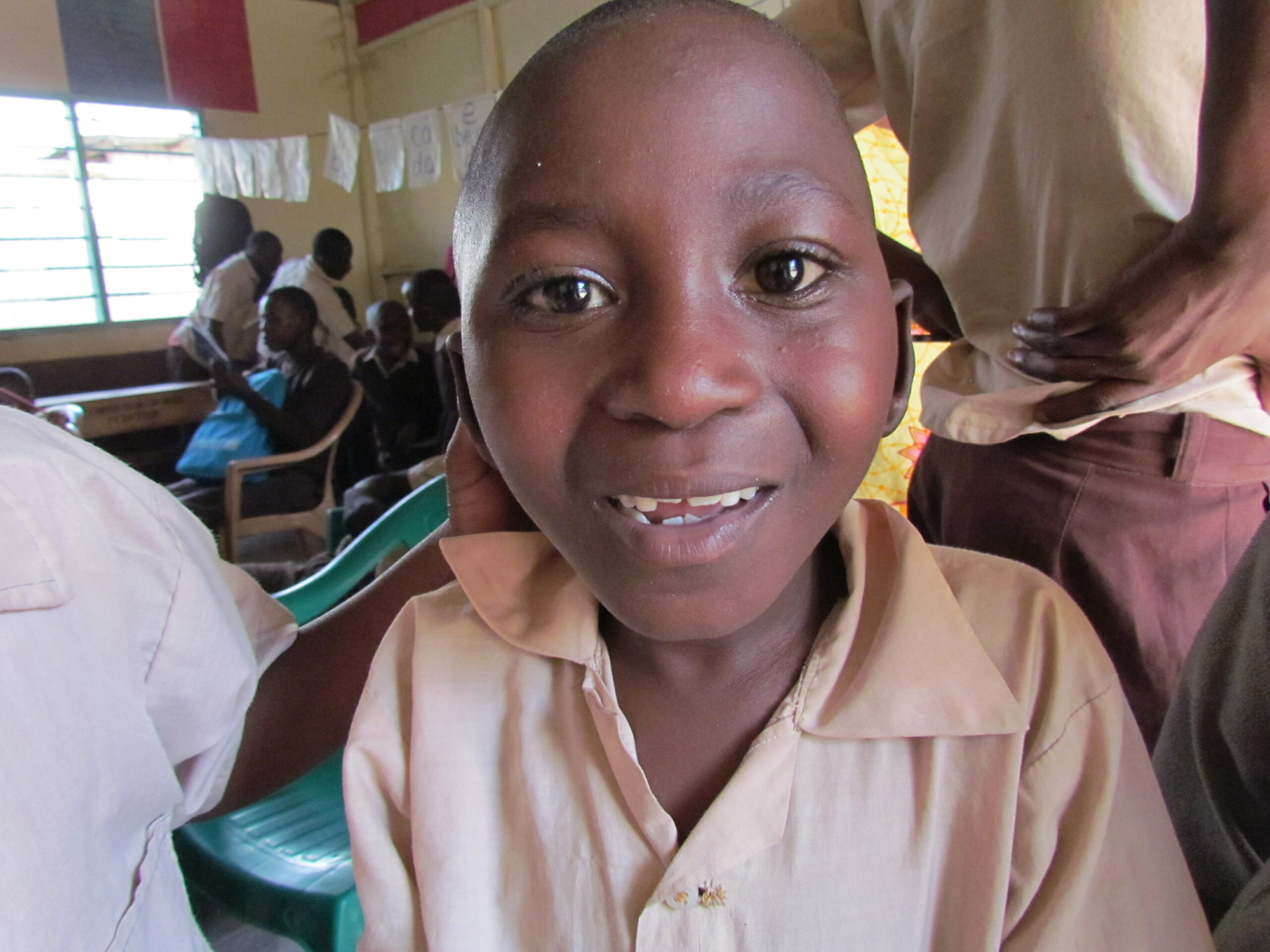